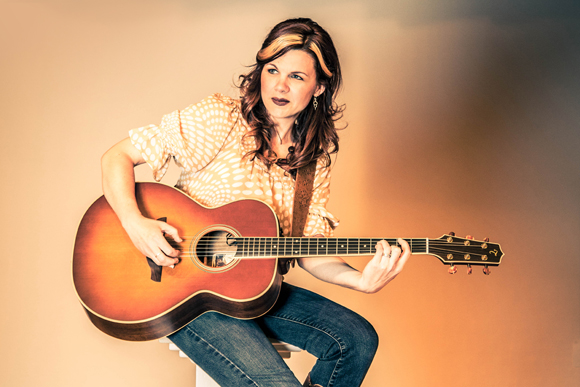 Born in central Illinois, Martha spent her first years in the hand hewn pews of the Jesus Barn, in the shadows of Jesus music artists like John and Terry Talbot, Keith Green and Steve Camp. Her family moved down to East Tennessee where she played in the trees, played her flute, wrote her songs and grew up.

Martha attended college at Middle Tennessee State University outside of Nashville in the late 90s, where she joined Belle Aire Baptist’s college ministry, Alpha Omega, in it’s forming years and served as a worship leader. She wrote and co-wrote some music, did some studio work, but never felt led to a full time music career. She moved back to East Tennessee where she met again and married her husband, Joel Christian. Joel and Martha were involved with the worship team at Evergreen Church and spent several summers leading the camp music time at Bridgemont Camp and Outdoor Center.

In 2007, Martha was asked to step into the role of Director of Worship at Evergreen. Following the advice of an old college friend, Martha attended the Inspire Worship Conference in Gatlinburg, TN where she heard anew the heart of God for His people, and there the songwriting seed that had been planted years ago took root. She started writing more regularly, and more honest, authentic songs were born out of the journey. In 2010, Martha entered and won the Inspire Worship Conference songwriting contest with her communion song, “We Remember.” Most recently, Martha competed for and won the 2011 Hard Rock Cafe’s Cabin Fever Acoustic Songwriter title which resulted in, among other prizes, a spot at the Bluebird Cafe’s Open Mic night, and a spot on the Nashville Songwriters Festival’s main stage.

Joel and Martha, along with their four kiddos, live in the East Tennessee area where they continue to serve at Evergreen. They are excited about pursuing God through music and look forward to what may come of this leap of faith. Martha and Christian music veteran Tim Norris recently finished her debut solo project, “Dare You to Trust Me,” which released on June 19th, 2012. Her continued prayer is that we might be brave; that we may trust Him; that we might say “yes.”