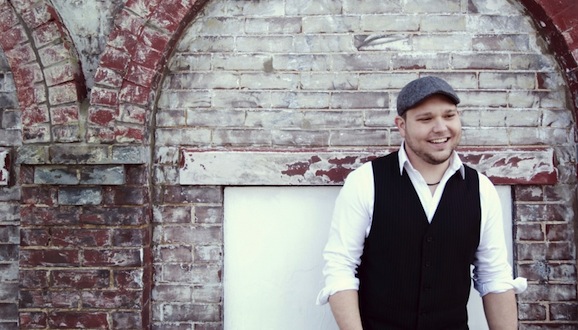 BIOGRAPHY
Singer/songwriter Travis Singleton is the embodiment of the working artist. While pop music steers a course towards the latest craze's in digital production and computer enhanced backing, Singleton sticks to the formula that musicians have been using for decades, plug in and play. The purity of Singleton's songwriting is amplified by his musical skills behind the guitar. And while the world of acoustic-pop might be giving way to the digital DJ, Singleton sticks to the roots of pop music, propelling the importance of the singer/songwriter in a world of perfected backing tracks.

MUSIC
Singleton has a voice that does not sound like John Mayer's. It does not recall Jack Johnson's. Nor does it resemble Jason Mraz's. Although comparisons to Top 40 staples can be flattering, in the cookie-cutter world of the acoustic-pop artist it can actually be a drawback. Give Singleton credit for possessing an individual vocal style—a boyish, crystalline croon that smoothes out the rough edges of his spiky, unplugged riffs. Backed by a full band, the Singleton experience is catapulted from good pop music to something closer to rock with a pop twist.

TOUR
Touring for years in small bars and clubs Singleton has perfected the art of the live show taking listeners on a journey through his own catalogue with the occasionally ode to his influences with spot on covers. The road has taken Singleton to Texas, Georgia, Florida, Kentucky, Tennessee and even across the pond.

ENGLAND
In 2011 Singleton was invited to London, England as his single "Breathe" was a finalist in The Peoples Music Awards, 'Pop' Category. Singleton's "Breathe" was awarded second out of 2,000 original entries from around the world. While attending the ceremonies, Singleton and band preformed lived for an audience composed of fans and musicians.